Doing the work in your head first 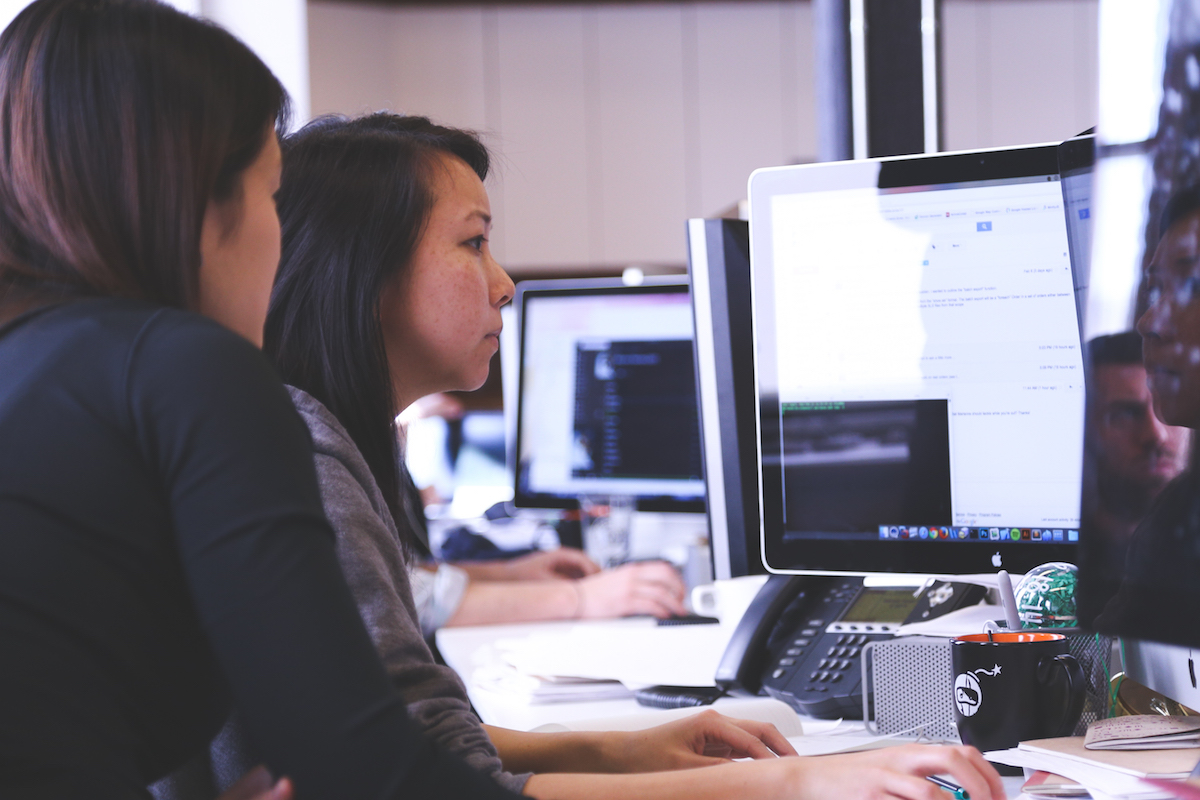 Recently I was blown away by Walter O’Brien being interviewed on the Tim Ferriss podcast. I won’t go into his bio (go listen to the episode for his amazing story). It’s enough to know that he’s the 190+ IQ’d genius behind the TV series Scorpion (not the writer. The actual founder of the company).

At one point in the interview he’s describing competing in the International Olympiad in Informatics (essentially the Olympics of computer programming). In these competitions, you’re given complex problems and a computer to solve them. What especially struck me was the way he describes how the professionals separate themselves from the other competitors by planning more than doing.

“The amateurs will start banging out code on keyboards right away. But professionals will sit there almost in a meditative state for up to 30 of those 40 minutes and not do anything… they’re basically understanding the problem, figuring out how they would solve it, applying the right language to solving it, writing the code in their head, dry reading in their head to make sure it works, and then in the last ten minutes typing it out… “

I think this describes the struggle most of us have with project management. Planning first is uncomfortable. We want to jump right into building, buying, coding, DOING, whatever that is for each of us. Elsewhere in the interview, Walter talks about how “nerve wracking” it is to just sit and think through the problem, instead of starting to bash away at a solution.

But if the man with the fourth highest recorded IQ tells you to do most of it in your head, I think it’s worth considering 🙂

Thanks for trying out Kanban for WordPress! We're always adding new features and updates to make Kanban the best solution for you. Keep up-to-date with everything we're doing. Enter your email address below to join our newsletter.